A recent study performed in Canada and published in JAMA (Journal of the American Medical Association) Pediatrics produced results showing that fluoride exposure during pregnancy may have an adverse effect on children’s intelligence. While more research is necessary to provide definitive statistics, the study has been cited as “one of the most rigorous studies” in this field and praised for its methodology and use of over twenty covariates.

The Canadian study focused on more than 500 mother-child pairs from six different cities and spanned a four-year period. Half of the cities had fluoridated water supplies, while the remaining cities did not add fluoride to their drinking water. Maternal urine samples were collected during each trimester of pregnancy, and tap water intake was self-reported by each mother during the first and third trimesters. Tap water used for drinks such as coffee and tea was included in the intake volume.

The children were later tested between the ages of three and four using the Wechsler Primary and Preschool Scale of Intelligence–III to determine their IQ levels.

The Findings on Prenatal Fluoride Exposure

Male IQ levels showed to be lower by 4.49 points per each additional 1mg/L of maternal fluoride, while female IQ levels had no significant difference with varying maternal urinary fluoride amounts. Background notes from researchers suggest that fluoride crossing the placenta can accumulate in the regions of the brain that involve learning and memory.

While the exposure to higher fluoride levels cannot be definitively proven as the cause for the drop in IQ scores, there is cause for concern. Authors and supporters of the study have not made any recommendations concerning water fluoridation policies, instead, suggest that women simply reduce fluoride intake during pregnancy.

At this time, fluoride consumption has no known health benefits to an unborn baby, so reducing fluoride intake as a precautionary measure is not considered detrimental to the baby in any way. Keep in mind, the Centers for Disease Control and Prevention has called water fluoridation one of the greatest achievements in twentieth-century public health, so halting fluoride consumption altogether during pregnancy is not recommended, as it is still beneficial to the mother’s oral health.

If you have questions or concerns about fluoride consumption during pregnancy, please contact our office for a consultation.

Disclaimer: These pages are not intended to provide dental, medical or surgical advice or physician instruction on medical care or treatment. If you are a patient, consult with your doctor about treatment options that may be appropriate for your medical condition. 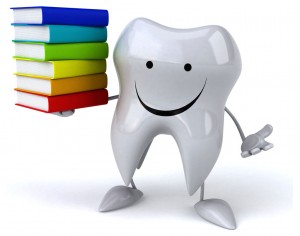 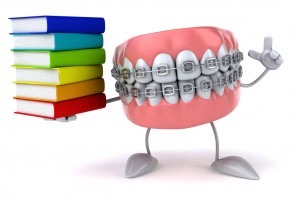 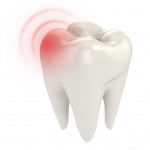 Toothaches in children are a common occurrence from early childhood to adolescence. They can result from normal oral development or be a sign of a dental problem. Pediatric dentist Dr. Jeff Holt and his team at Kids Dental in Plano, Carrollton, and … END_OF_DOCUMENT_TOKEN_TO_BE_REPLACED 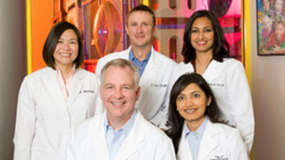 About Our Team Dr. Jeff Holt and our team of pediatric dentists, orthodontist, dental hygienists  and dental assistants welcome you to Kids Dental located in Plano and Carrollton. All of our clinical staff members are registered by the Texas State Board of Dental Examiners. … END_OF_DOCUMENT_TOKEN_TO_BE_REPLACED 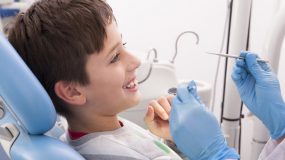 Pediatric Dental Topics The American Academy of Pediatric Dentistry (AAPD) supports the concept of a dental home for all infants, children, adolescents, and persons with special health care needs. As your dental home we include all aspects of … END_OF_DOCUMENT_TOKEN_TO_BE_REPLACED 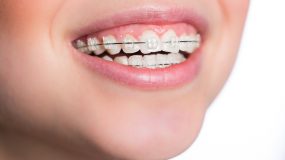 Orthodontics Properly aligned teeth and jaws can prevent tooth decay, gum disease and other health problems. An attractive smile is a nice side effect of orthodontic care, but there are plenty of other reasons to see an orthodontist too. Please call … END_OF_DOCUMENT_TOKEN_TO_BE_REPLACED 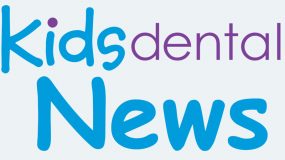 Dental Sealants Prevent Cavities in Children Dental sealants have been used largely since the 1960s as a protective tool in dentistry, due to their … END_OF_DOCUMENT_TOKEN_TO_BE_REPLACED